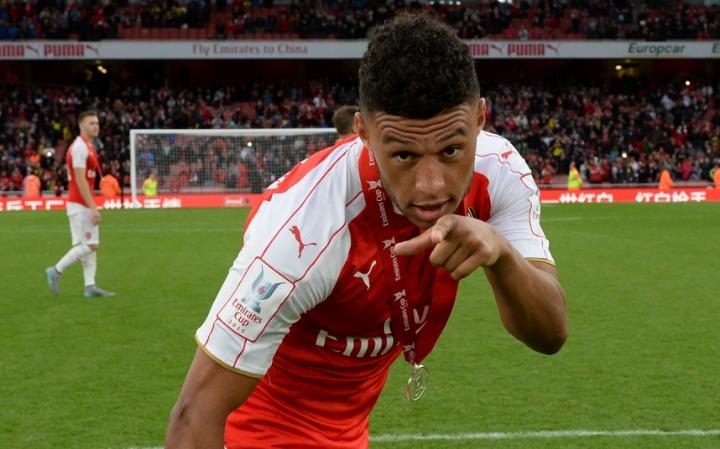 Arsenal recently concluded their preseason tour of the US with a dominant 3-1 win over Chivas Guadalajara. It capped off an unbeaten stint of games which also included a 2-1 win over the MLS allstars while the Gunners also drew 1-1 to RC Lens in France a few days earlier. We recap and review what has been a successful preseason so far. 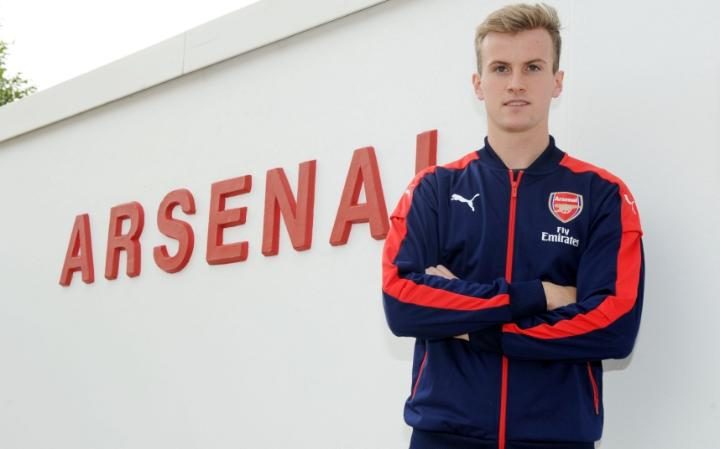 With Per Mertesacker’s injury along with the absence of Gabriel and Laurent Koscielny, Arsene Wenger took the preseason as a chance to give not only new signing Rob Holding some experience but also the likes of Calum Chambers and Krystian Bielik. While the team conceded a goal in each of their three games, it’s not the worst thing especially as Arsenal were pretty solid defensively throughout those three games, with one of the goals conceded being a penalty. Holding in particular impressed especially as he just came into the side as a 20 year old against the MLS allstars and bagged a debut goal against Chivas. Not a bad way to start off your Arsenal career.

Other experimentation involved Theo Walcott up front, with Chuba Akpom interchanging with him in those three games. Walcott has cried out for years about how he’s best suited as a striker but this preseason has done nothing to convince anyone. His finishing has been poor while Walcott loses the ball way too much and his decision making hasn’t been great either. With zero goals in preseason, and Akpom scoring twice, Walcott’s future looks a bit bleak, especially with Olivier Giroud returning soon and the rumours of Arsenal signing another striker.

One big reason to tune in to Arsenal’s preseason matches were to get first glimpses of the Gunners’ big money signing, Granit Xhaka — and he didn’t fail to impress. His creativity and vision were in full swing as he dictated the midfield against the MLS allstars and Chivas while he’s also shown to be very defensively sound. It’s still early days but it definitely looks like Wenger has gotten himself quite the player to boost Arsenal’s midfield.

Player of preseason so far

It has to be Alex Oxlade-Chamberlain. The former Southampton man has been electric so far, with two goals in three games, both of which were stunning efforts; the first one being a delightful chip to equalize against Lens while the latter was a wonderfully taken solo effort against Chivas. The talent was always there but injury and inconsistency has consistently hampered the Ox’s progress. Hopefully this season, he starts to believe in himself more and realizes his true potential.

Arsenal played some great football in preseason so far but once the league starts, it’s a whole different ball game. Wenger still very much needs to strengthen his side if he wants to mount a successful title challenge in what is looking to be his last season at the Emirates Stadium.