A fast start to league campaign crucial for Arsenal this season 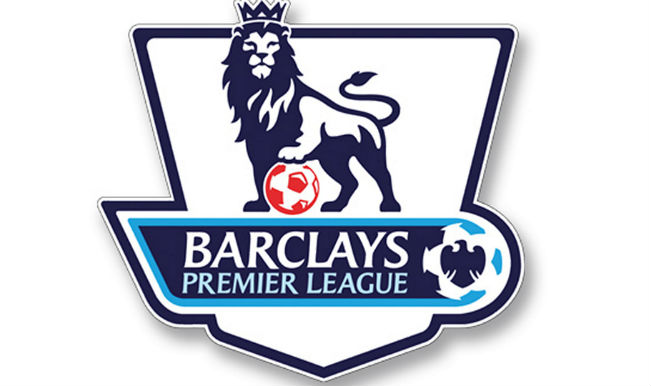 This season’s 2016/17 Premier League campaign is arguably the most fascinating in the history of the competition. A number of Arsenal’s key rivals for the title have made big managerial changes this summer, most notably Chelsea with Antonio Conte, Manchester City with Pep Guardiola and Manchester United who have signed Jose Mourinho to replace Louis van Gaal.

Those alterations off the field are more than likely going to improve Chelsea, Manchester City and Manchester United in their bid for the league championship, won last season by the surprise package, Leicester City. That means this season’s Premier League is going to be wide open with six or seven clubs in contention for the crown.

Arsenal fans have been frustrated by lack of activity by Wenger in the transfer market so far. Once again, the Gunners have fallen a long way short of their rivals in terms of money spent on recruitments. Every summer Arsenal are linked with a number of leading strikers in Europe and this year was no different as Gonzalo Higuain and Zlatan Ibrahimovic were supposedly targets but ended up going elsewhere.

The only notable signing Arsenal have made so far is Granit Xhaka who cost them £30 million from German club Borussia Monchengladbach. They remain in the hunt for Riyad Mahrez and Lyon’s Alexandre Lacazette, although those deals look closer to being made ahead of the start of the new season.

Manchester United and Mourinho have wasted no time with the acquisitions of Ibrahimovic, Eric Bailly, Henrikh Mkhitaryan and Paul Pogba, the latter costing the club a world record transfer fee of £87 million. The former Chelsea boss, with Pogba being the exception, got his business done very early in the window. He has ensured the Reds now have a strong spine down their team. Many pundits are tipping United to go all the way to the title in Mourinho’s opening season in charge of the club.

In the other half of Manchester, Guardiola has also been busy making changes to the squad he adopted from Manuel Pellegrini. John Stones, Leroy Sane, Nolito and Ilkay Gundogan have made the move to the Etihad Stadium for combined fees of over £100 million.

Chelsea have made fewer changes on the other hand, although that has not stopped them spending plenty of money. Upon arrival, Conte highlighted two key areas of the squad he wanted to boost. The Italian felt the Blues needed extra attacking options in a new striker, with Marseille’s Michy Batshuati arriving in a deal worth over £33m. Reigning Premier League champions Leicester City were also raided as Chelsea secured tireless midfielder N’Golo Kante for a fee close to £32m, who will likely operate as a holding option.

With so many clubs in great shape ahead of the start of the new campaign, the pressure will be on Arsene Wenger’s side to get off to a fast start in their opening Premier League matches. Any club which begins the season slowly, will find it difficult to get themselves back in contention for the title, such is the standard.

The fixture list has not been very kind to Arsenal because not only do they have to open up against Jurgen Klopp’s Liverpool, another side who have strengthened well this summer, they then have to travel to the Premier League champions Leicester in week two.

In September, the Gunners will face Chelsea at the Emirates Stadium where Wenger will take on Conte’s new look West London club, while they also have a tricky trip to Watford to negotiate. If they do manage to stay with the pace in the opening stages of the season, Wenger will be confident his side can go all the way.