Predictions for the 2017-18 English Premier League

The 2016-17 season of the English Premier League concluded in a rather surprising way as Antonio Conte and his squad dominated that campaign as they were position in the upper section of the top tier football competition for the majority of that season.

This was a remarkable thing to see, especially taking into consideration the fact that it was Antonio Conte’s debut season as the head coach of Chelsea and Conte had never before been in charge of a non-Italian club but despite not being in his usual territory, Conte was able to come out at the top and now the question that is beginning to emerge is if he is capable of repeating this feat.

August 12 of 2017 is the date when the 2017-18 English Premier League season is scheduled to kick-off and here are my predictions for the clubs that have the most realistic chance of taking the league title away from Chelsea and becoming the new champions of England. 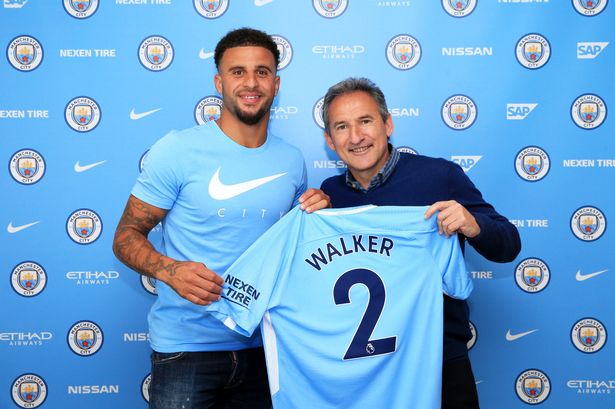 Pep Guardiola has a tradition of winning major pieces of silverware during his debut season in charge of a club. It happened when he took over the 1st team of Barcelona back in 2008 and managed to secure the treble after lifting La Liga, UEFA Champions League as well as the Copa del Rey.

On January of 2013, Guardiola decided to take up a new challenge and he became the coach of Bayern Munich where he continued his success by adding the Bundesliga, UEFA Super Cup, FIFA Club World Cup and the German Cup to his collection.

This tradition was unfortunately broken when he took over Manchester City on February of 2016 and could not win any competitions. The Spanish manager had to settle with the 3rd spot but he is hungry for more pieces of silverware and considering that he has not lost any of his key players during this summer transfer window, Manchester City is a serious contender for the upcoming season.

Instead of losing any real influential figures, Pep Guardiola has reinforced his squad by splashing out €100 million in signing Kyle Walker from Tottenham and Bernardo Silva from As.Monaco. 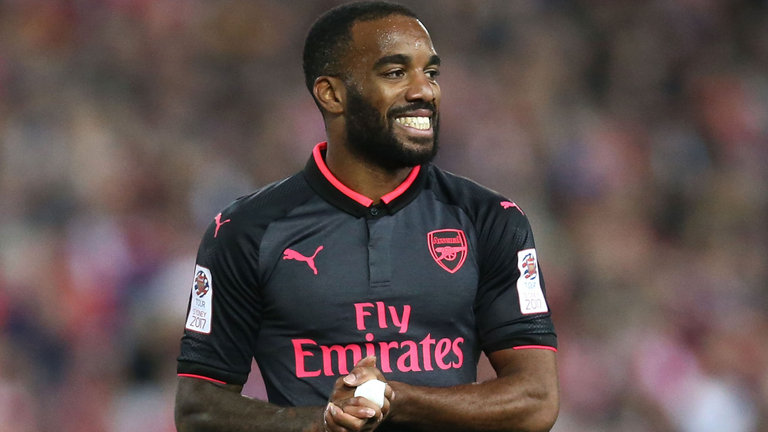 Arsenal has gone from making history after winning the 2003-04 season without losing a single match to not being able on lifting any real major piece of silverware besides the FA Cup.

For the past few years, Arsene Wenger and his squad have had to settle with a place in the top 5 spots of the Premier League but they have made a huge splash in the current transfer window after spending €53 million in the highly rated attacker Alexandre Lacazette.

This is a player that was sought out by many top clubs but it was Arsenal the club that acted quicker and secured his services.

There are rumors going on claiming that huge figures such as: Alexis Sanchez or Mesut Ozil might be leaving the Emirates Stadium but if Arsene Wenger manages to keep hold of his key players, the Frenchman has a squad filled with top class performers starting from the very back with Petr Cech to the front with the recently signed Alexandre Lacazette and have a genuine chance of winning the Premier League which they have not lifted in over 10 years.

Those are my predictions for the upcoming season of the English Premier League and you can test your luck by placing bets on http://sports.williamhill.com/bet/en-gb/betting/y/5/Football.html.

In response to the initial question of the article, my response is no. Diego Costa finished the 2016-17 season as the top goal-scorer of Chelsea as he scored 20 goals and the Brazilian attacker is believed to have an unhealthy relationship with the manager Antonio Conte and even some of his teammates. It’s even rumored that Costa has already missed pre-season training with Chelsea as he just does not want to continue with the club.

If all of this is indeed true, it’s a huge blow for Chelsea and even if they do find a replacement, I don’t see them winning the Premier League title twice in a row.